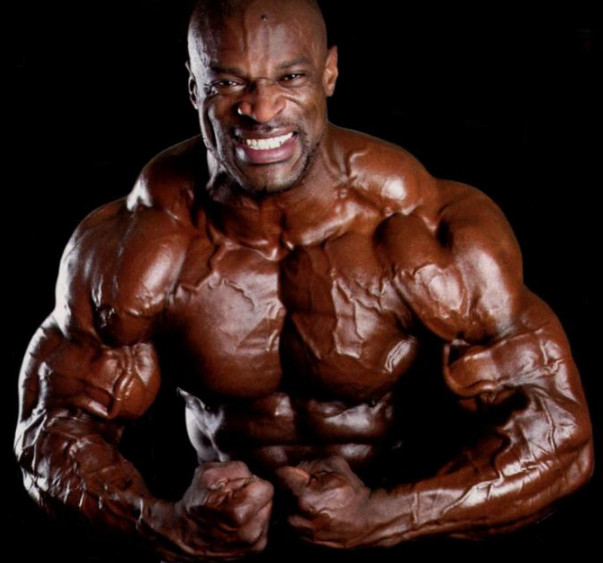 Certainly the best and world’s biggest bodybuilder ever produced by America, Coleman is as much muscular as his giant body looks like. He is a kind of bodybuilder who reinvented the entire field of bodybuilding. Ronnie Coleman is being idolized as an inspirational bodybuilder among the youth. He holds the record of eight consecutive wins for the Mr. Olympia championship along with another bodybuilder Lee Haney. He also holds the most wins records in IFBB professional championships with 25 trophies. 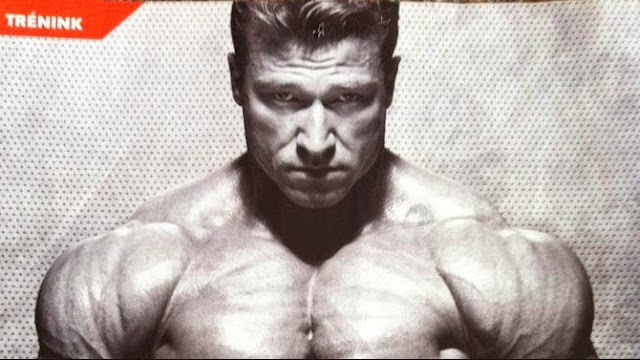 Gunter Schlierkamp : It would be no wrong to label Gunter as a smiley bodybuilder arouse right from the heart of Germany. He is currently practicing his work out programs in America that is because he migrated from Germany for the sake of marriage with an American named Carmen Jourst. He is truly admired as one the world’s biggest bodybuilder to date. Many young up comers in the field of bodybuilding purely idolize Schlierkamp as their inspiration. He also holds the triumph for GNC Show of Strength held in 2002. 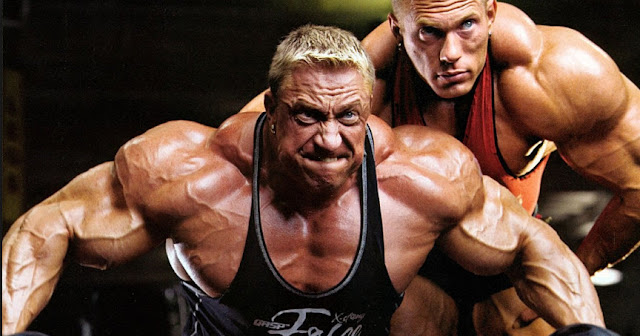 Markus Ruhl : Undoubtedly, a ridiculously muscular giant who always stood 1st,2nd or 3rd in the bodybuilding championships. Although, he didn’t able to triumph much of the contests but still had given tough times to his competitors and managed to secure any of the top 3 positions, mostly. Markus Ruhl is highly admired among the bodybuilders for his attractive and appealing defined shoulders, chest and upper body. Markus Ruhl name will be marked in the history with proud and pride as the strongest bodybuilder as he never missed a single day of bench pressing for over 6000 pounds. 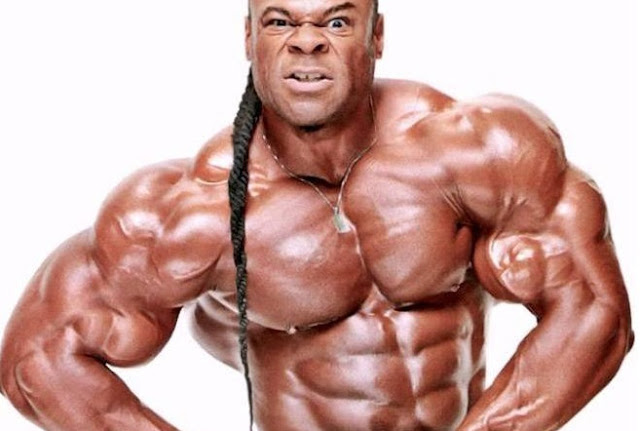 Kai Greene : One of the world renowned strongest bodybuilders out there famously known for his ultimate dreadlocks and rhythmic routines posing that itself is something unique from the bodybuilding point of view, Kai has got well defined, attractive, appealing and well shaped legs and back body. Due to extra ordinary muscular power in lower body, Kai shoot to world’s biggest bodybuilders within no time. 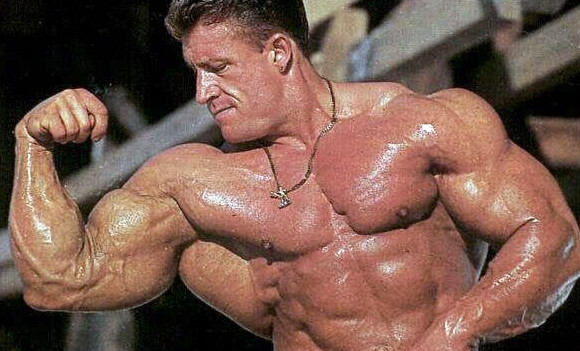 Dorian Yates : an English bodybuilder who has done a lot to get enrolled in worlds’ biggest bodybuilders of today. He’s also known as The Shadow. Yates is one of few bodybuilders who have taken massive work out schedules and intense training sessions in order to build their muscular bodies. Dorian from the day one was hopeful to bring revolutionary changes in the entire body shape through bodybuilding. Because of his ultimate determination, commitment, hard ships and strength, Dorian Yates brought multiple Mr Olympia to his name. Yates is the only world class bodybuilder ever produced by The Great Britain. He is among few of those bodybuilders who have won Mr. Olmypia title for the six consecutive years. He could have triumphed more Mr.Olympia titles as well but couldn’t sustain his career due to fatal injuries to his body. Doctors highly suggested him to take full time rest and quit bodybuilding else he wouldn’t be able to survive any more minutes.