Do Unprocessed Foods Work With The Atkins Diet?

Do Unprocessed Foods Work With The Atkins Diet? 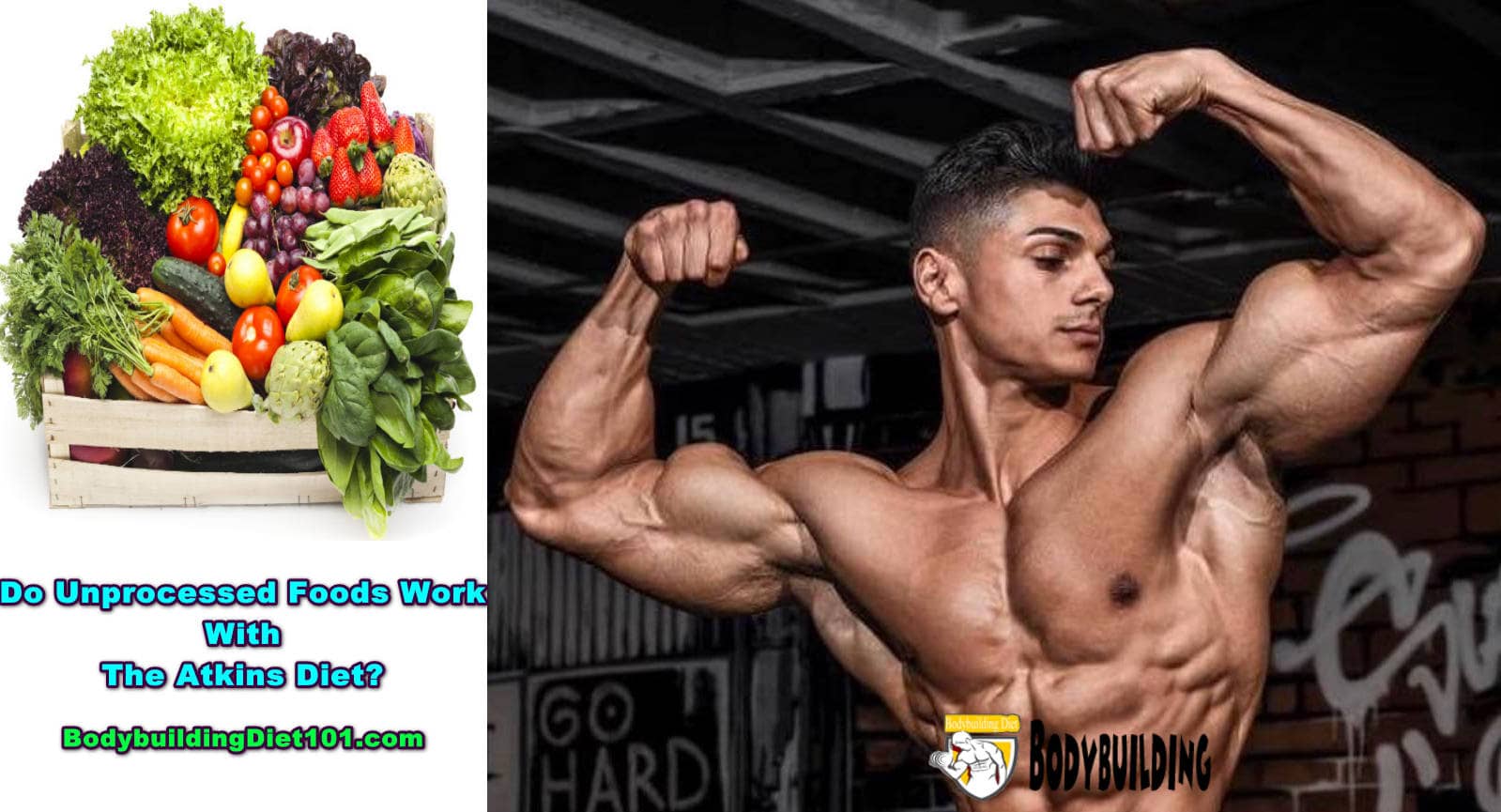 Why does the Atkins pyramid have foods in their raw unprocessed forms? There's a reason. There are very commendable health benefits with these foods. When foods get processed, they are treated with several industrial methods which introduce a whole lot of chemicals into them. The manufactured foods have a lot of chemicals which could invite several untenable problems in the human body.

If you are looking for a healthy diet, it should contain foods in as natural a form as you can afford. Then there are some foods that are there on the plan, but may not be good for health. The best example of such a food is bacon. Bacon contains protein and hence people think it is permissible in an Atkins diet. But bacon also contains the carcinogenic substance, sodium nitrate. With bacon, people are exposing themselves to some serious health risks.

All material on the Atkins diet suggests the consumption of unprocessed, raw and unrefined foods for good reason. People who stick with these when on the Atkins diet will find better effects in their efforts to lost weight and will actually see their health improving. They will be putting more naturally fresh foods into their bodies and even get the nutrients that are needed for maintaining their good health.

Sometimes, people who fail with the Atkins routine are failing because they are consuming some foods that are not unprocessed and not unrefined. This can happen when people consume too many of those low carbohydrate foods. Eliminating these foods and concentrating on the natural foods will work much better. Permissible foods, i.e. the foods that are present on the Atkins food pyramid always work. Try being as natural in your food as possible, and stop yourself from succumbing to the temptation of the packaged foods.


Occasionally, you might need to depend on packaged foods because of the lack of time in a busy lifestyle. Packaged meats and vegetables have become a norm, and so have canned soups and bacons. But it is advisable to stick to raw and unprocessed foods as much as you can. You will see the great benefits of sticking to this plan in your overall health and weight loss efforts.